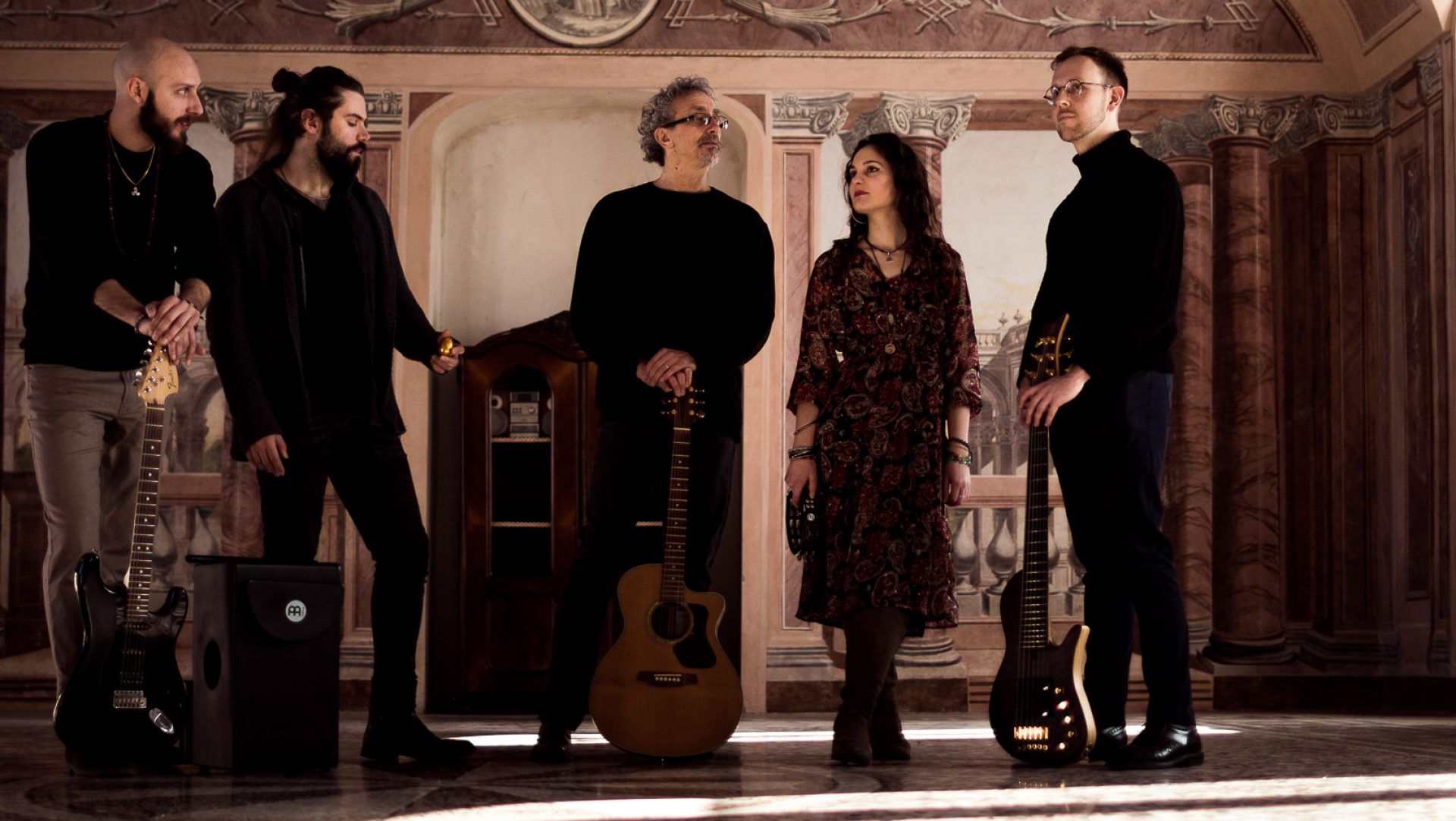 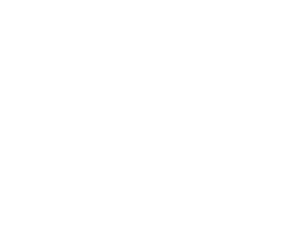 The Bill Lee Band is defunct.

The Bill Lee Band, in a 5 piece format, are bringing a unique sound flavoured by influences of Eddie Vedder (Pearl Jam), Chris Cornell (Soundgarden/Audioslave) & Layne Staley (Alice in Chains) and drawing listeners into an inward spiritual journey through music.

Bill Lee is a singer/songwriter from Trieste. In 2018 he released his debut EP “Let This Fire Burn”, consisting of 5 tracks inspired by a period of reconnecting with nature and inner-self, and the songs speak along of these themes, particularly “Find Your Universe”, for which the official music video was released on July 12th that same year. The EP received a full write-up from Trieste’s biggest and most important newspaper ‘Il Piccolo’.

Though the EP was recorded in collaboration with a large mix of 17 different musicians from the area of Trieste, each song with a different line-up, the Bill Lee Band today is made up of Bill Lee himself on vocals and electric guitar, Maria Bertos on vocals, Paolo Galimberti on acoustic guitar, Kevin Reginald Cooke on electric bass, and Christian Leale on the cajon and extra percussion.

The band have performed at the majority of Trieste’s largest events and venues, including ‘Trieste Is Rock’, the classy music venue/restaurant ‘LOFT’, and the dark and moody ‘Round Midnight’. Every occasion has pulled large crowds and positive audience feedback.

The band have just launched a Subscriber model in order to bring the audience closer to the creative process whilst they sustain the group’s efforts to produce the highest quality content possible.

Bill Lee Band are currently looking to branch out into other cities, and other European countries whilst continuing to develop an ever growing online presence of high quality content that consists of HD live performance videos as well as the original Bill Lee EP that gives followers a full picture of the evolution of the band’s sound since Bill Lee’s days as a solo artist.

Scroll UpScroll Up
We use cookies on our website to give you the most relevant experience by remembering your preferences and repeat visits. By clicking “Accept All”, you consent to the use of ALL the cookies. However, you may visit "Cookie Settings" to provide a controlled consent.
Cookie Settings Accept All
Manage consent

This website uses cookies to improve your experience while you navigate through the website (Cookie Policy). Out of these, the cookies that are categorized as necessary are stored on your browser as they are essential for the working of basic functionalities of the website. We also use third-party cookies that help us analyze and understand how you use this website. These cookies will be stored in your browser only with your consent. You also have the option to opt-out of these cookies. But opting out of some of these cookies may affect your browsing experience.
Necessary Always Enabled
Necessary cookies are absolutely essential for the website to function properly. These cookies ensure basic functionalities and security features of the website, anonymously.
Functional
Functional cookies help to perform certain functionalities like sharing the content of the website on social media platforms, collect feedbacks, and other third-party features.
Performance
Performance cookies are used to understand and analyze the key performance indexes of the website which helps in delivering a better user experience for the visitors.
Analytics
Analytical cookies are used to understand how visitors interact with the website. These cookies help provide information on metrics the number of visitors, bounce rate, traffic source, etc.
Advertisement
Advertisement cookies are used to provide visitors with relevant ads and marketing campaigns. These cookies track visitors across websites and collect information to provide customized ads.
Others
Other uncategorized cookies are those that are being analyzed and have not been classified into a category as yet.
Save & Accept
Powered by